David is originally from Augusta, Maine and his rebirth

through baptism was in October, 1981.

He and his wife Cheryal were married February 29, 1996. He is an Occupational Therapy Assistant at Bryan T. Aldridge Rehabilitation-Nash Hospital.

Back to Leadership Page 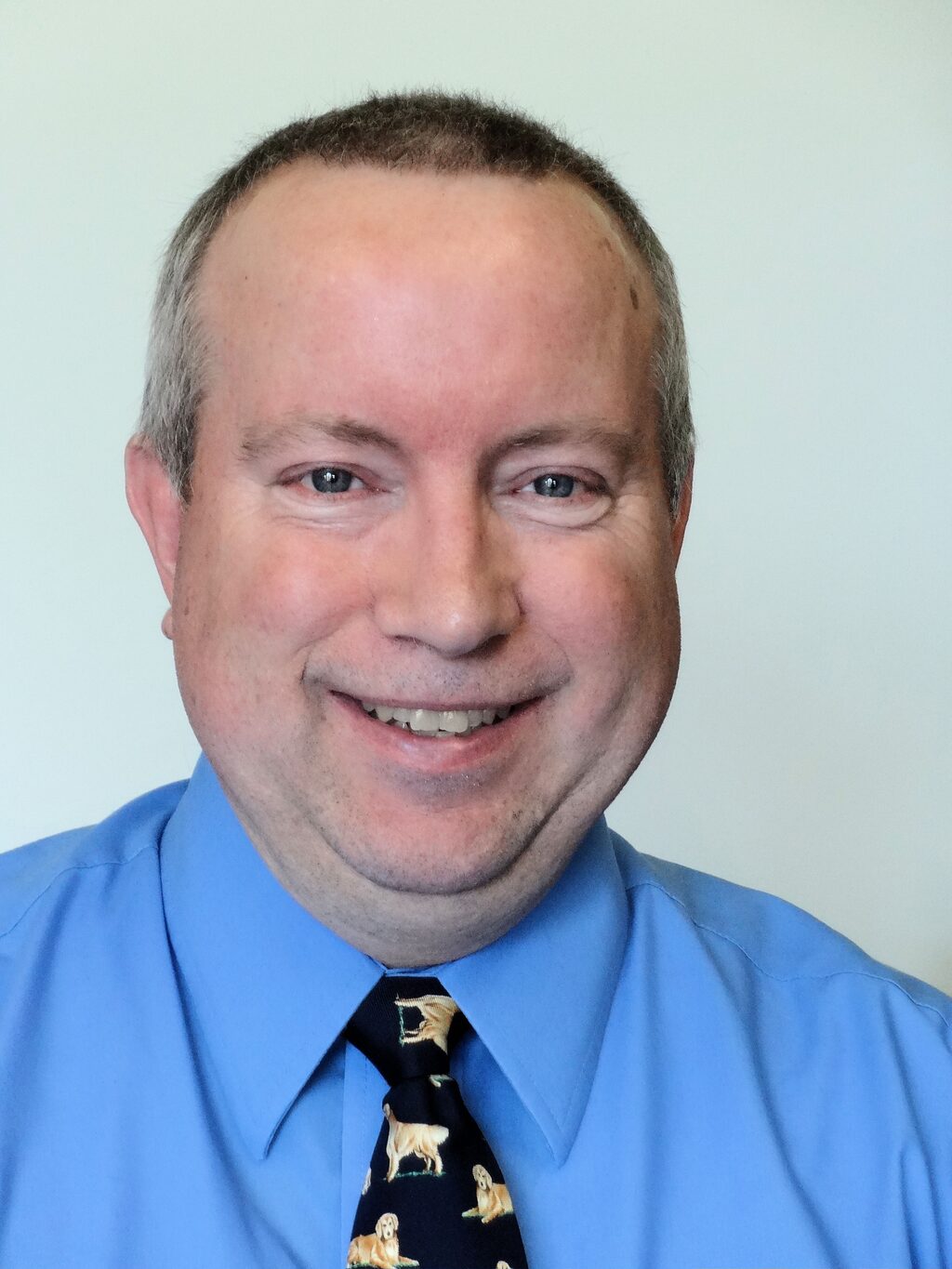